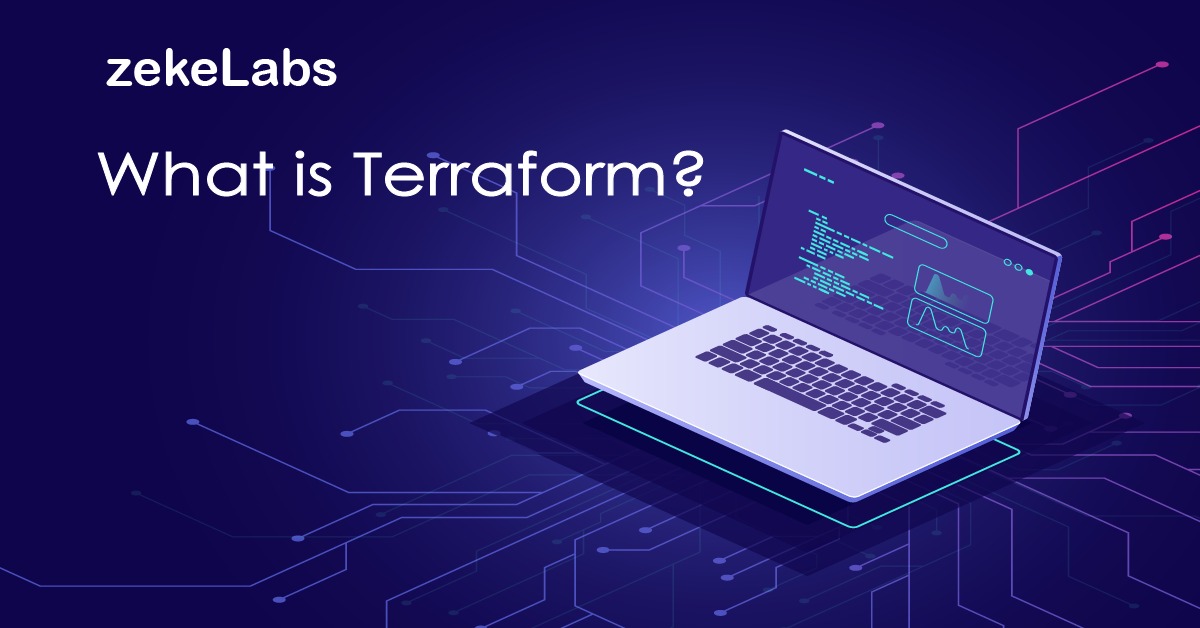 Terraform is a tool made by Hashicorp. It is also used as a tool for cloud-automation. It is an open-source software to implement “Infrastructure as Code (IaC)”. The language used to write the terraform script is known as Hashicorp Configuration Language (HCL). HCL is a high-level-language. It is also referred to as Desired State Language (DSL) for Terraform. Terraform can be used with almost all the big cloud service providers such as AWS, Azure, IBM Cloud, Google Cloud platform. Terraform can be used with private cloud such as VMware as well as non-cloud service providers as well. The infrastructure providers managed by Terraform are known as “Providers”.

Terraform command-line tool is a binary executable to read the terraform scripts and execute them. There are four major commands as part of Terraform CLI:

This is the first command which we have to use after we configure a Terraform. Its main purpose is to initialize Terraform configuration files and register the Providers. You can use the command to run the modified configurations files and it can be executed multiple times.

The main function of this command is to design an execution plan according to the specified state of the configuration files. It's one of the features is you can see whether your execution plan works as you expect it to work or, if it does not work then you can change it and rewrite it. It also gives a chance to save an execution file later in case the present file does not work.

This command’s main function is to apply the changes to the providers according to the script or desired state. By default, it reads all the .tf files in the present directory and applies the content of these files to the infrastructure providers. Behind the scene, the terraform reads these files and creates an API request based on these .tf scripts, and sends the request to the API servers of the providers.

This command is used when you want to tear-down your infrastructure completely. 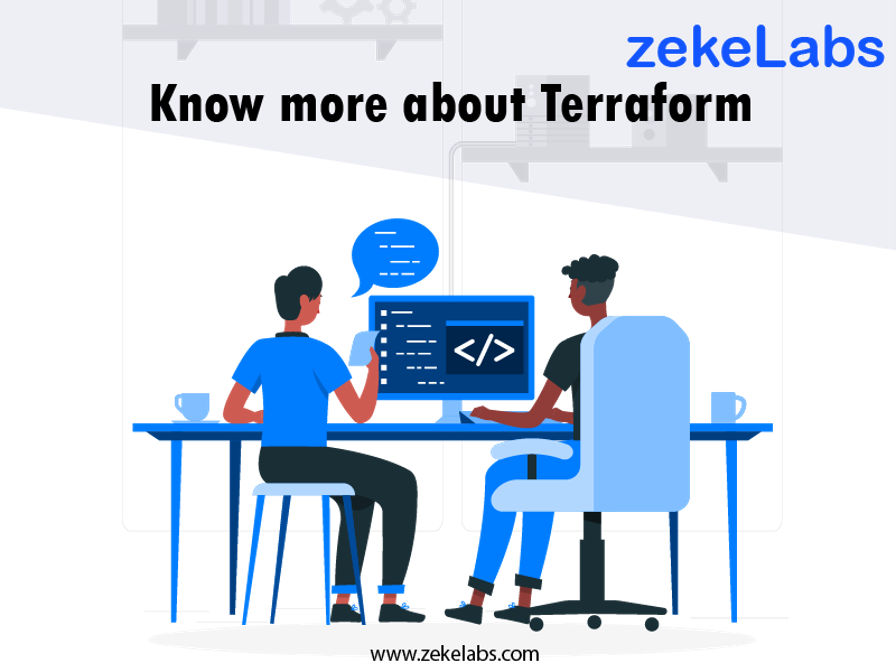 Terraform can be used for writing codes to setup SDNs such as VMware NSX and Cisco tools. By using Terraform the configuration can be written once and reused multiple times.

N-Tier architecture is the most commonly used pattern for any application. These patterns are used so that they can provide separate concerns and can scale independent tiers. Terraform is the ideal tool for handling these kinds of stuff. Terraform will help you build and manage these tiers in one go. Each tier depends on each other automatically. With the help of a single configuration file, each tier can be defined easily in the file configuration and provisioned.

There are not many options for you when it comes to handling true multi-cloud and hybrid-cloud infrastructure. It is also very useful when you have to handle a lot of infrastructures. The infrastructure these days gets updated every day and Terraform helps one update the infrastructure regularly in just a few commands.

If you want to get started in Terraform, check out the Terraform Training course offered by zekeLabs. 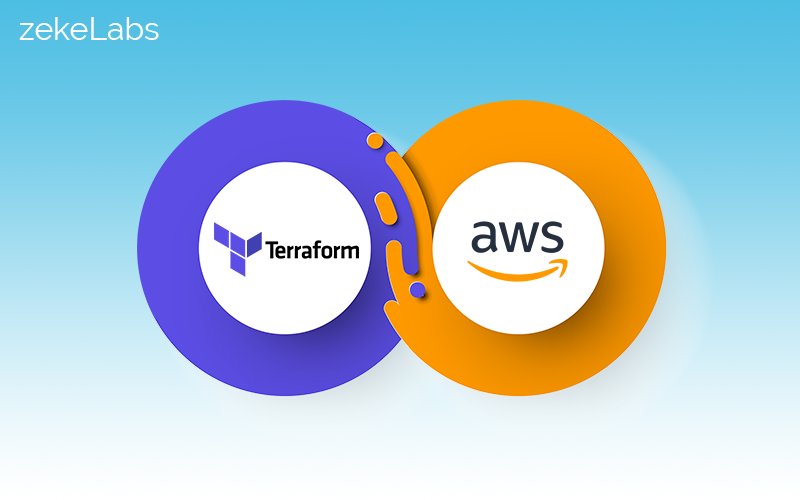 Terraform is an open-source software made by Hashicorp Inc and the open-source community. It is an Infrastructure-provisioning tool that uses a high-level language. The language which it uses is known as Hashicorp Configuration Language (HCL). Terraform ca... 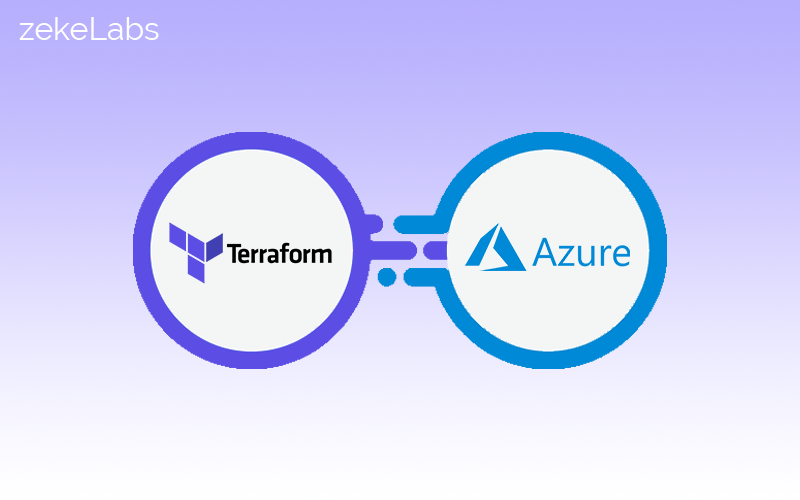 Terraform is open-source software built by Hashicorp along with the community. The objective is to provide automation for any API-based tools. Since all the cloud service providers expose an API, So Terraform can be used to automate and manage hybrid-cloud ... 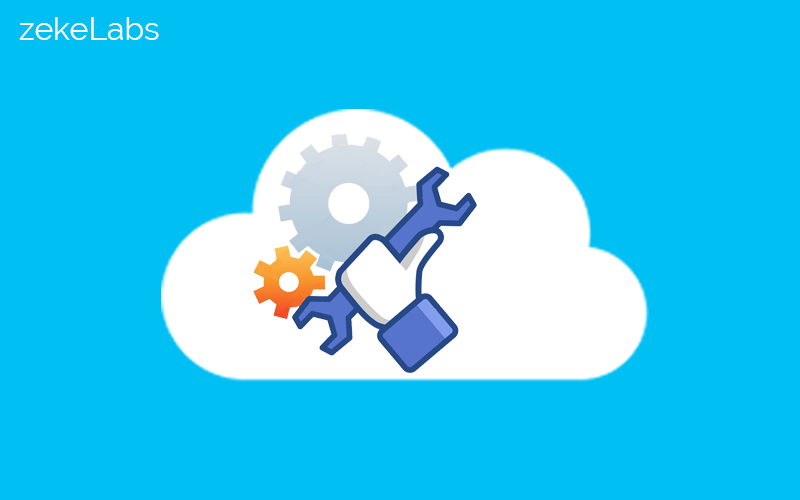 How to build a Multi-Cloud and Hybrid-Cloud Infrastructure using Terraform?

In the era of cloud-wars, the CIOs often have a hard time adopting a single cloud. Putting all their infrastructure into one cloud is a risky proposition. So the best approach is to use the multi-cloud or hybrid cloud strategy. Having multiple cloud provide... 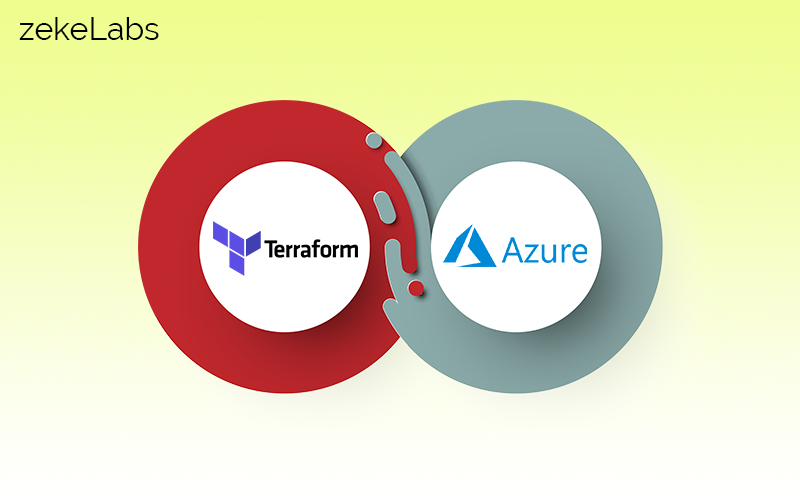 How to do Cloud Automation using Terraform?