This is a guide for setting up a Kubernetes cluster over AWS EC2 instances from scratch. Let’s start with the prerequisites first.

Connect to both the ec2 instances using two putty terminals. Decide which EC2 instance would be the master/manager and which would be worker/slave. Henceforward we will call them master and worker nodes. There are a few commands that we need to run on the master as well as the worker node.

Hope you are ready with all that is written in the prerequisites.

On both the master and worker nodes:

Create proper yum repo files so that we can use yum commands to install the components of Kubernetes.

sysctl command is used to modify kernel parameters at runtime. Kubernetes needs to have access to kernel’s IP6 table and so we need to do some more modifications. This includes disabling secure Linux.

Only on the Master Node:

On the master node initialize the cluster.

Wait for around 4 minutes. Following commands will appear on the output screen of the master node. Either copy and paste that in the same terminal or copy it from here and apply it on the master’s terminal.

This will also generate a kubeadm join command with some tokens.

After initializing the cluster on the master node. copy kubeadm join command from output of kubeadm init on master node. (Switch to the root mode first)

On the master node as well as the worker node initialize KUBECONFIG so that kubectl commands can be executed.

Now our cluster is created, you can see these by using the command below:

The output of the command above will show both the nodes in NOTREADY state. That is because Kubernetes needs an “overlay network” so that pod-to-pod communication can happen properly. This overlay network is created by third-party CNI plugins. We are going to use Calico to create that overlay network.

Take a pause of 2 minutes and see if the nodes are ready; run it on master node

You should be able to see the list of two nodes and both should be in READY state.

Watch all the system pods.

You should be able to see a lot of pods in the output of above command. If it is not working, try reloading the root profile by running the command below and try hitting the previous command.

Reach out to us at [email protected] for any upskilling needs of your team. 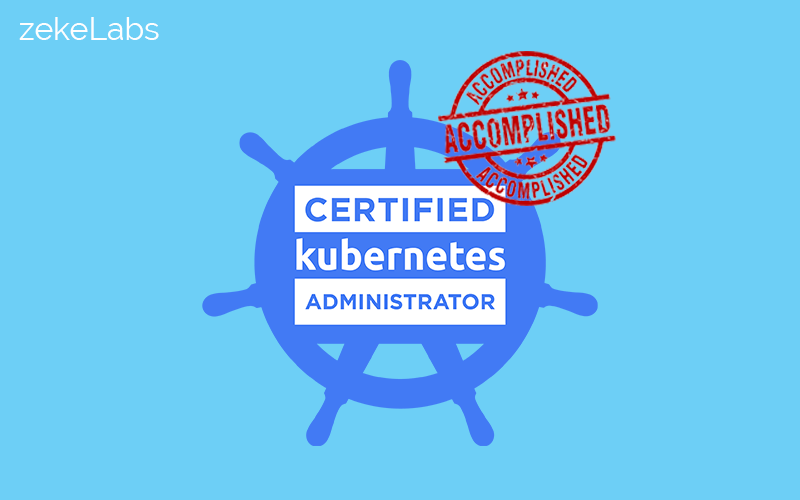 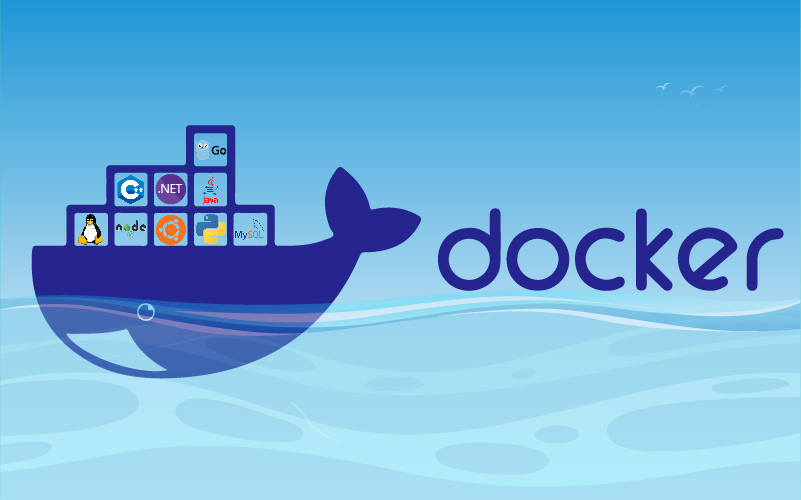 Containerization/Dockerization is a way of packaging your application and run it in an isolated manner so that it does not matter in which environment it is being deployed. In the DevOps ecosystem containers are being used at large scale. and this is just...