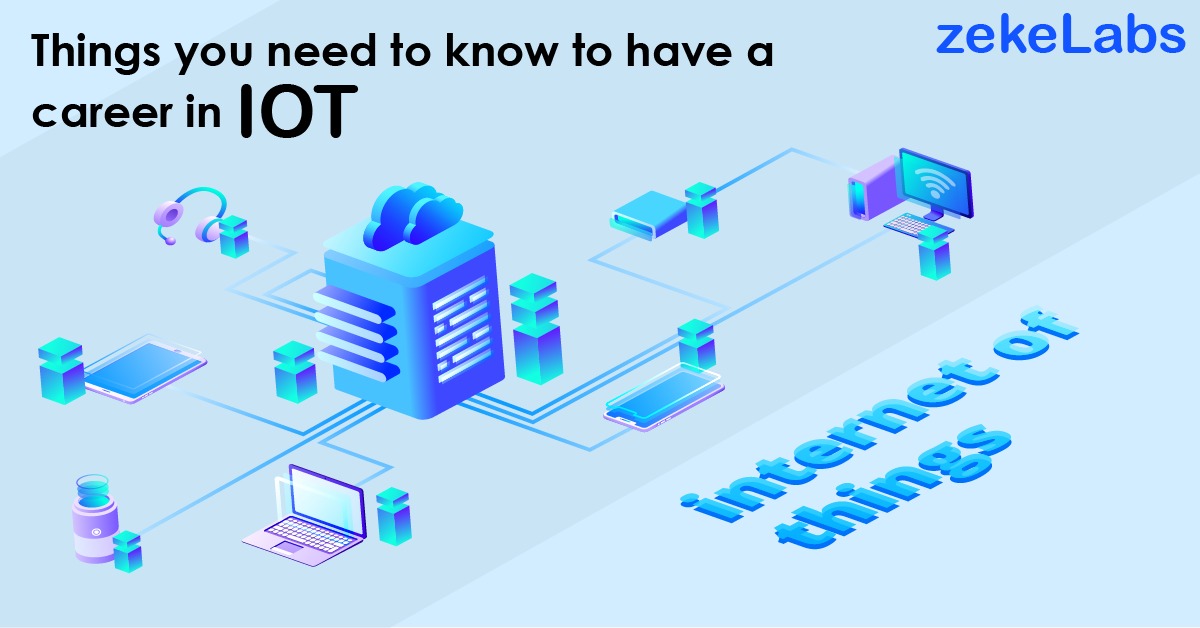 Before going into the details, one should know what is "Internet of Things"??

The Internet of Things is a set of interrelated computer systems or any digital machine which is used to transfer data from one network to other networks without needing the help of humans. They don’t require interactions.

People think IoT is very easy to learn, well let me correct you, it is one of the most difficult skills to learn. There's a reason India has a shortage of skilled computer engineers, it is because not many can be successful in this field. You need to learn the skills required in this area, and there are not a few skills but many skills. You need to set your aims and start achieving them. One thing is sure if you master the skills you will be very valuable to any company, and they might go to any extend to hire you for the job and that includes giving you good packages for work.

2. Know what to Know 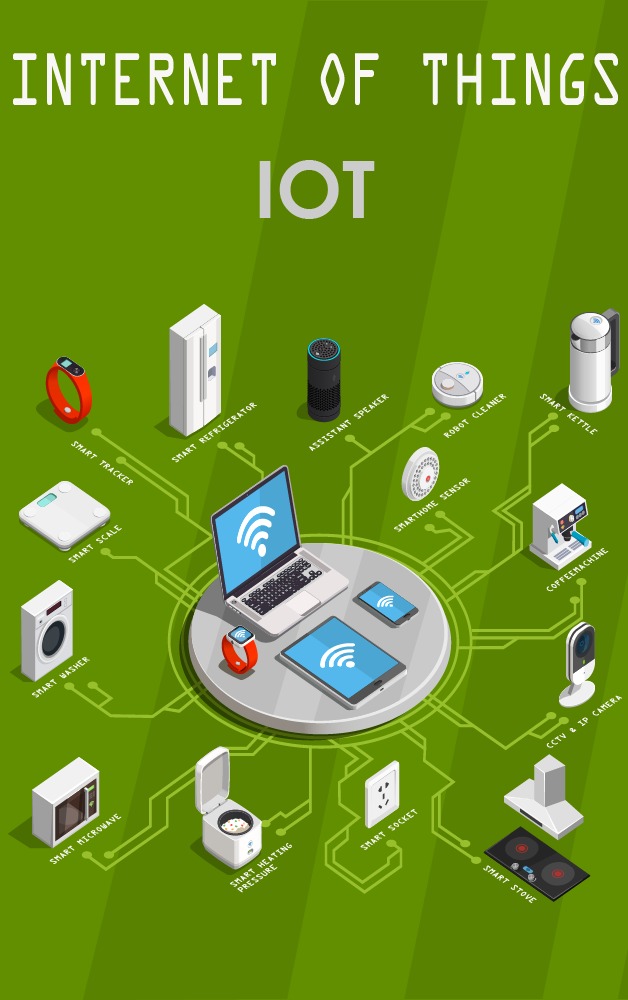 IoT devices don’t a have very strong security system, which makes them easily hackable. The IoT devices mainly transfer the data via the Cloud system. These have a very sensitive security system. You need to know about operational security, how to maintain privacy for storing data, and having authenticity. Learning security would be a value-adding factor for you as not many have been able to acquire this skill of cybersecurity.

One of the most difficult things to do is data management as IoT produces a large amount of data. There are two types of data that you need to know Structured and unstructured data. Structured data is used for small devices like sensors that not only send data but also identify the type of data. Once the data is generated through IoT it will be huge, so the people working should know how to analyze data quickly and precisely. People suggest various methods of data analysis and all of that comes under this skill.

It is one of the most important skills that one should have because this signifies how you want to present the content to the user. The user must find the presentation attractive because after all, looks do matter. You will also have to learn as to how can different apps be connected to external devices and sensors. This will be done with the help of chipsets that are very UI friendly. IoT has been introduced in such a decade where Smartphones connect almost everything in the world, and since the whole thought behind inventing IoT is to connect, smartphones are the ideal candidates for giving a platform to the use of IoT for connecting devices.

Internet of Things is not all about programming, you also need to know about hardware related stuff. You need to know how to put together various physical components to make a particular device. In IoT, you only need to know the use of sensors and transmitters for hardware stuff. There is a high demand for engineers who can design new components like sensors and transmitters that can run on lower power with higher efficiency. Having knowledge about hardware engineering will also help you a lot while recommendations as it add value over your competitors.

Due to the use of IoT, it is obvious that there will be a large amount of information. The flow of the information cannot be slow as it will make the entire process slow. So, as an IoT expert, you need to form an IP network which will have a smooth and fast flow of information from one device to another and for this, you need to the basic of OSI (Open System Interconnection) model and you should also know as to how a connectivity protocol works.

More and more organizations are integrating big data pipeline with deep learning infrastructure. This is something, Spark &amp; TensorFlow folks have in mind as well. Let’s have a quick glance about their journey so far. 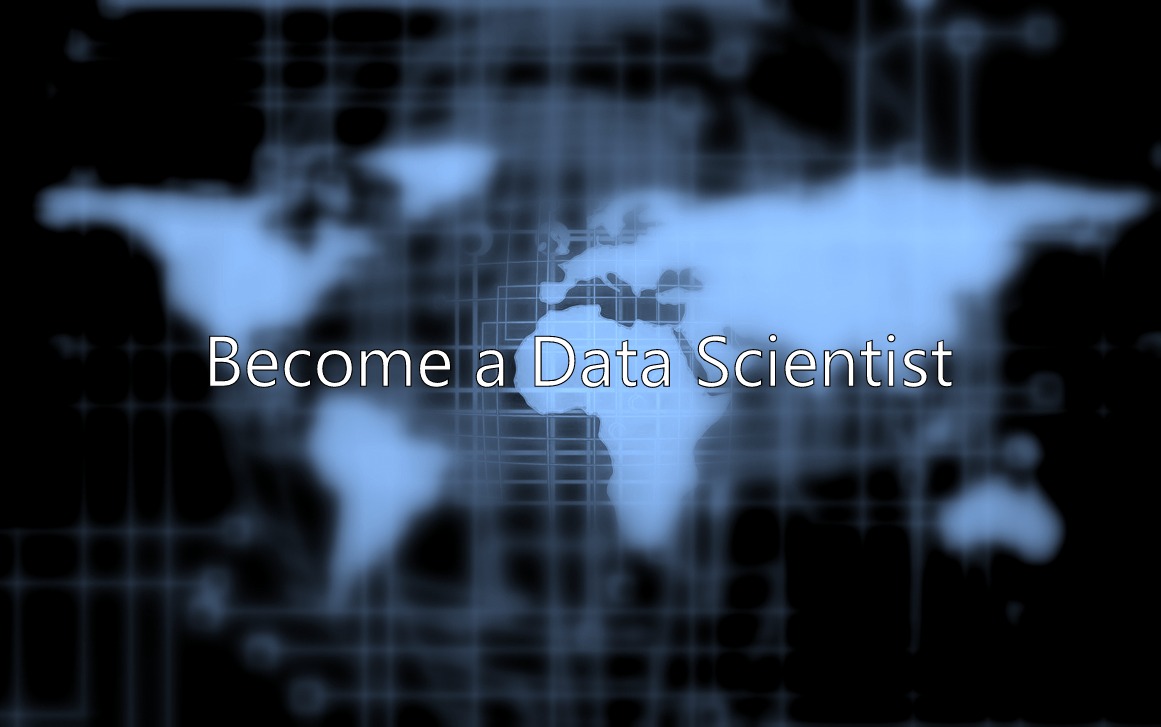 How can I become a data scientist from an absolute beginner level to an advanced level?

This is the question that every budding Data Scientist asks himself while starting on the tedious yet adventurous journey to the world of Data Science. Other than struggling with the factors like self-doubt the beginners look for the Effective Learning Path...