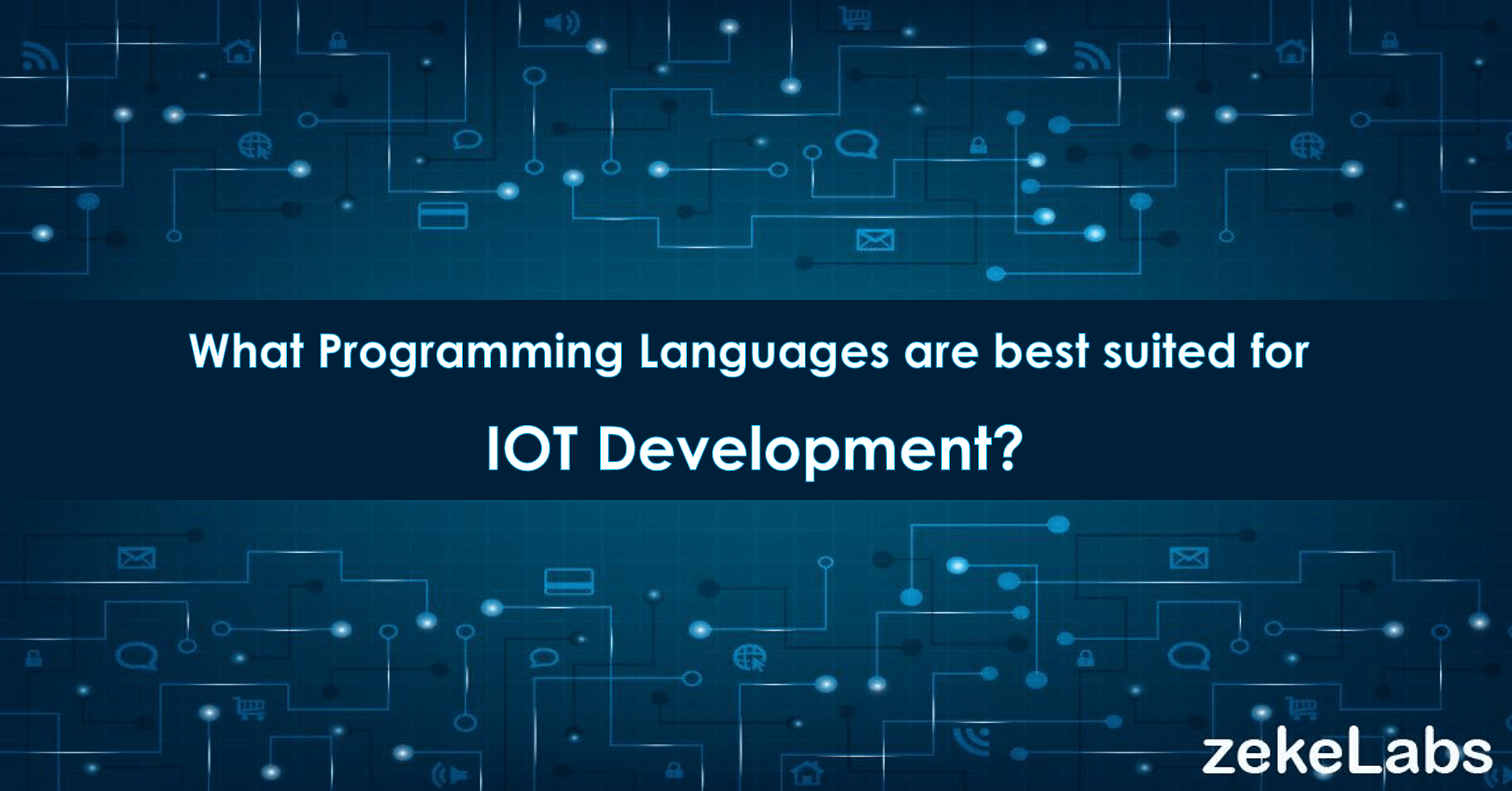 Even before there was a Web, there was an Internet of Things. Kevin Ashton, a British technologist, known as the Father of IoT, was among the first to break new ground and linked objects to the web through an RFID tag and other sensors.

We all have a habit of misplacing things, but have you ever felt the need to have a sensor being attached to our belongings so that you can know its exact location? This can easily be resolved by a single object called the Internet of Things, which fundamentally strives to connect every physical object to the web.

And that is just the beginning, IoT provides a plethora of opportunities.

IoT has four significant components: Sensor/Devices, Connectivity, Data Processing, and User Interface. The distinctiveness of each component results in different functionality in adverse environments. Due to this change of attributes programmers across the world debate on the choice of coding language most suited to IoT.

As indicated by the Eclipse Foundation's 2018 IoT Developer Survey, here are the top IoT programming languages:

We have covered a few of them in detail below:

In all, Java is the most popular IoT programming language which works in a wide variety of environments. From the backend to the mobile app development Java dominates the coding technology. Indeed, Java is the most suitable language for IoT for its versatility. Java codes are highly portable and basically any hardware can handle them. As an approach of IoT, codes are easily relocated to any chip by the use of JVM (Java Virtual Machine). JVMs are common in smartphones and smaller devices making, it apt for IoT as the technology is more small device based.

All this makes java substantially strong and has become the first preference for various developers working on web development services globally.

IoT involves a position of significance in Wireless Sensor Networks, Data Analytics, Cyber-Physical Systems, Big Data, and Machine Learning. It is additionally extremely centered around constant examination and procedures. Thus, for the advancement of an IoT arrangement, one would require a programming language which traverses these various fields, while being lightweight and versatile simultaneously.

Python also has very notable advantages over other languages. Python is used for many applications and is a secure language and all the significant OS and IoT gadgets bolster Python. It is the official language of Raspberry Pi.

Raspberry Pi further incorporates IDLE 3, a Python Integrated Development Environment. So you can continue to write the Python application to Raspberry Pi without any further reliance.

A great language generally used with web applications. It is a deciphered language, which works superbly in less code. The spotless language structure of Python makes it appropriate for database game plan best for the circumstances when your application needs to arrange the information in even structure.

One of the most crucial programming languages in the IoT system is C. That's the very basic software component next to the hardware. Year over year, C was the foundation of several other programming languages. This tends to make one‘s understanding of the fundamental moral obligation in the IoT projects. Simply because it didn't necessitate a lot of computational power. Approximately any coding language is based on this. Which makes the IoT initiatives a good pick for anyone.

Even though the language is cramped with sentence structure, you can still make a dozen different minor errors. The c programming language has always been the first preference for many software developers who write for the lowest application level, the best response to the hardware. The language doesn't hide anything from you, ensuring you can improvise with every aspect of code to wiggle the outstanding outcome out of it.

Used primarily to develop iPhone apps, Swift is a suitable tool for enhancing IoT solutions that engage with iPhones and iPads to control smart devices. It has already carried over the prominence of its previous version, Objective-C. The company has launched libraries and equipment that form the basis for its Home Kit model.

The interface allows data integration Feeds from a set of interconnected appliances, allowing the development team to function effectively while auxiliary implementation is being monitored by Home Kit. So, cumulatively IoT apps involve nodes and sensors with something like a service-oriented architecture that propels statistics into database systems to get the app functioning.

Java has surfaced as an obvious frontrunner in this sector, with a big proportion of apps now also available.

In addition, major corporations seeking to purchase through innovative IoT-based strategies are inclined to adopt Java as a coding language.

For more queries related to Career in IoT, visit our website here. 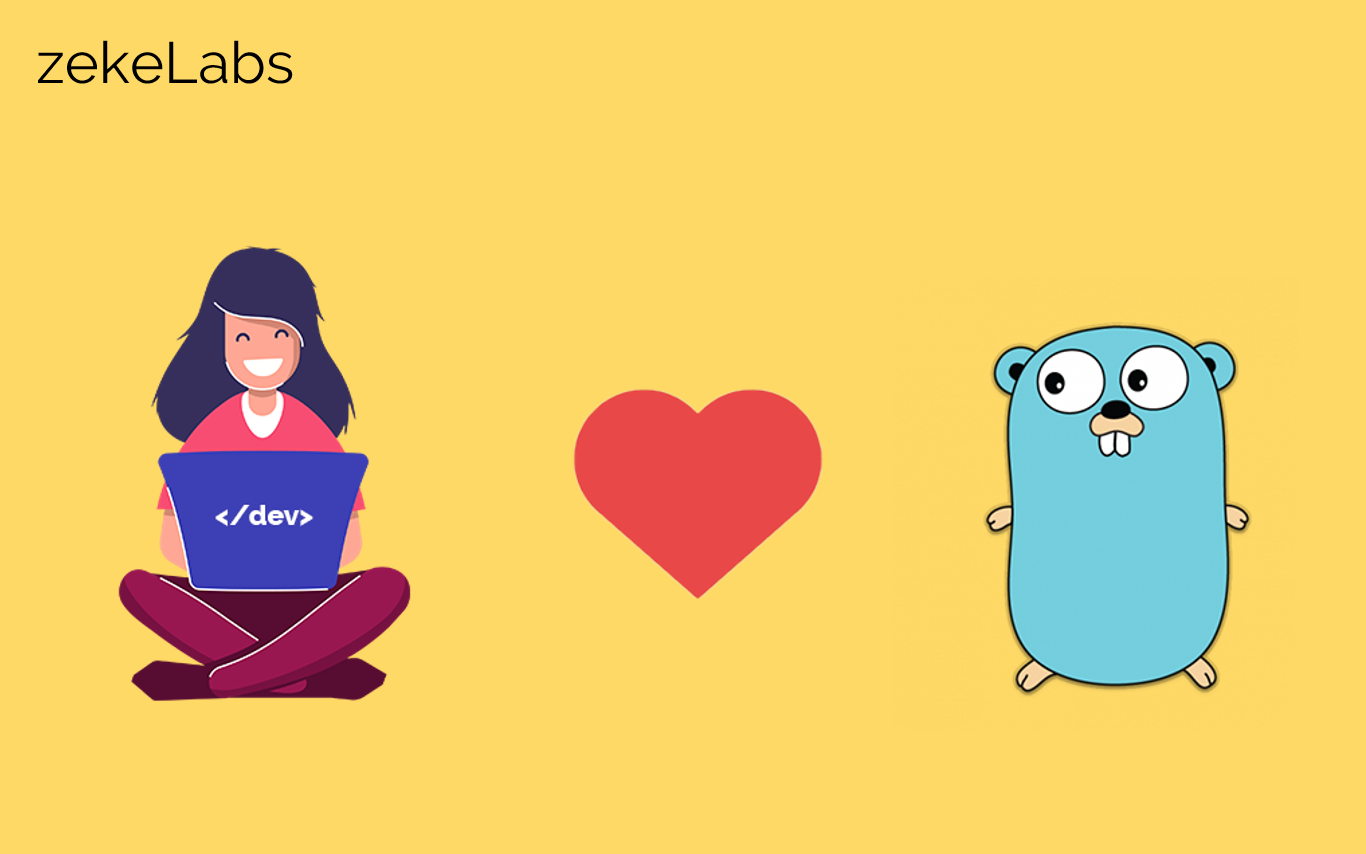 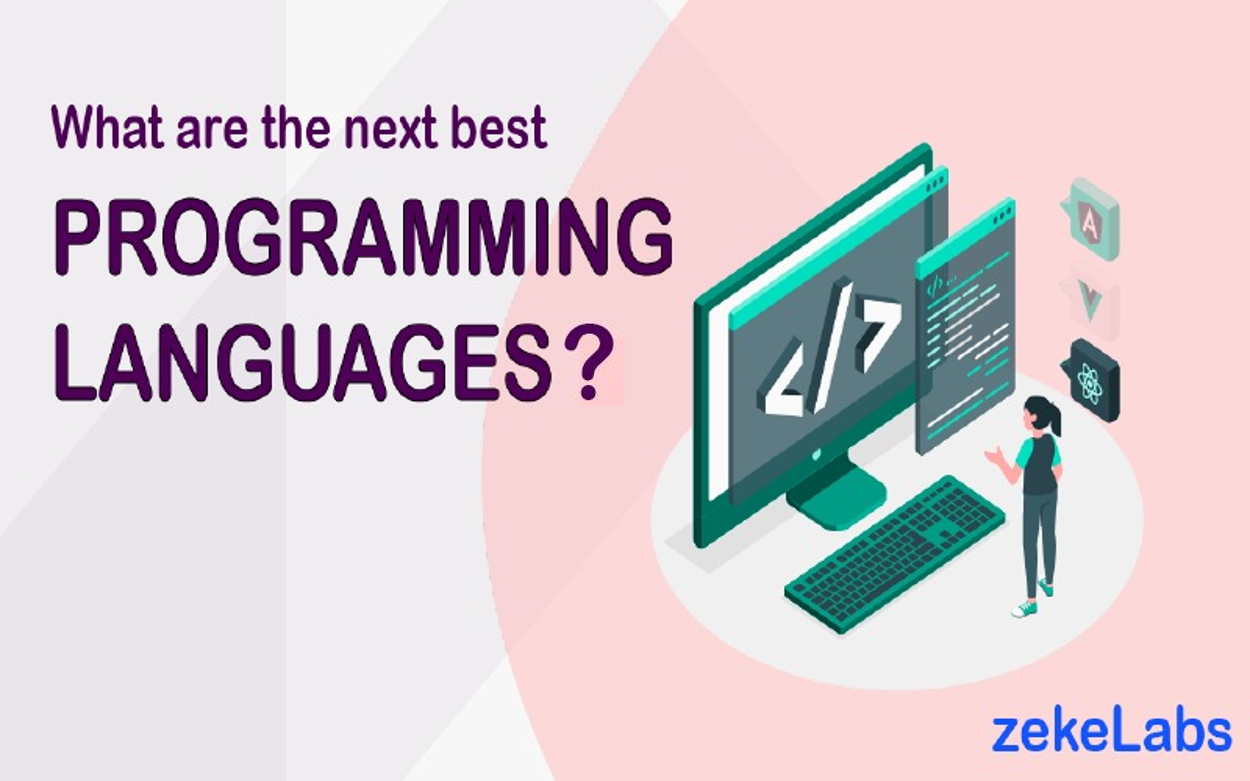 A few years ago, when someone said that he/she is a computer programmer, we looked up to them with awe. But now in the age of digitization, it is compulsory to have at least a basic knowledge of programming languages, and at times you have to learn more tha... 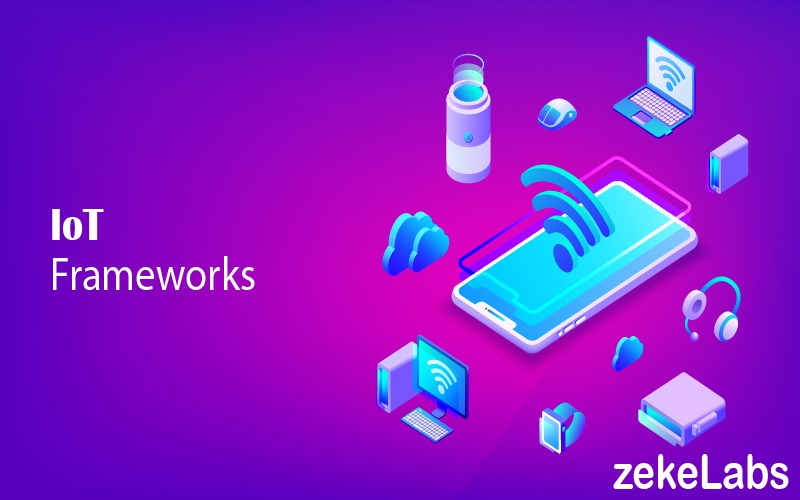 Many people want to take up a career in the Internet of Things, but let me tell you this, it will be a stiff mountain to climb. But once you have reached the peak then there’s no stopping you. Here are some things you should know to have a career in the Int... 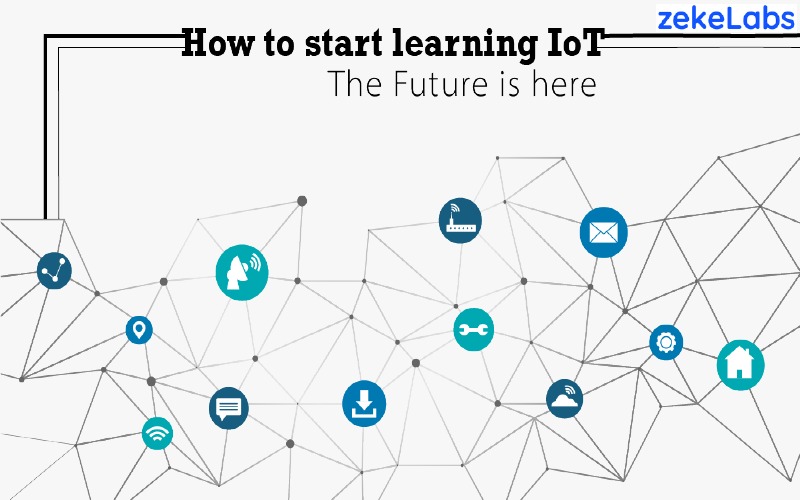